by Keith A. Buzzell

... to live and teach so that there should be a new conception of God in the world, a change in the very meaning of the word.*

A “new conception of God in the world” would, necessarily, require the destruction of the old conceptions. This destruction is the stated aim of Gurdjieff in the opening pages of  All and Everything: An Objectively Impartial Criticism of the Life of Man or Beelzebub’s Tales to His Grandson:

To destroy, mercilessly, without any compromises whatsoever, in the mentation and feelings of the reader, the beliefs and views, by centuries rooted in him, about everything existing in the world.

In the end destruction leaves only ashes, which immediately leads to the question, “What is put in its place?” This question leads to one of the essential simultaneities contained in The Tales. Gurdjieff presents images of a new creation (an evolutional motion) while he simultaneously destroys the “beliefs and views, by centuries rooted in him, about everything …” (an involutional motion). 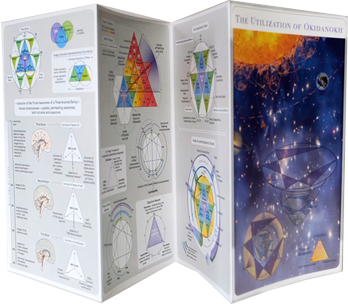 Includes a full-color Guide and Key to illustrations. 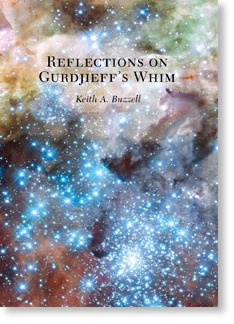