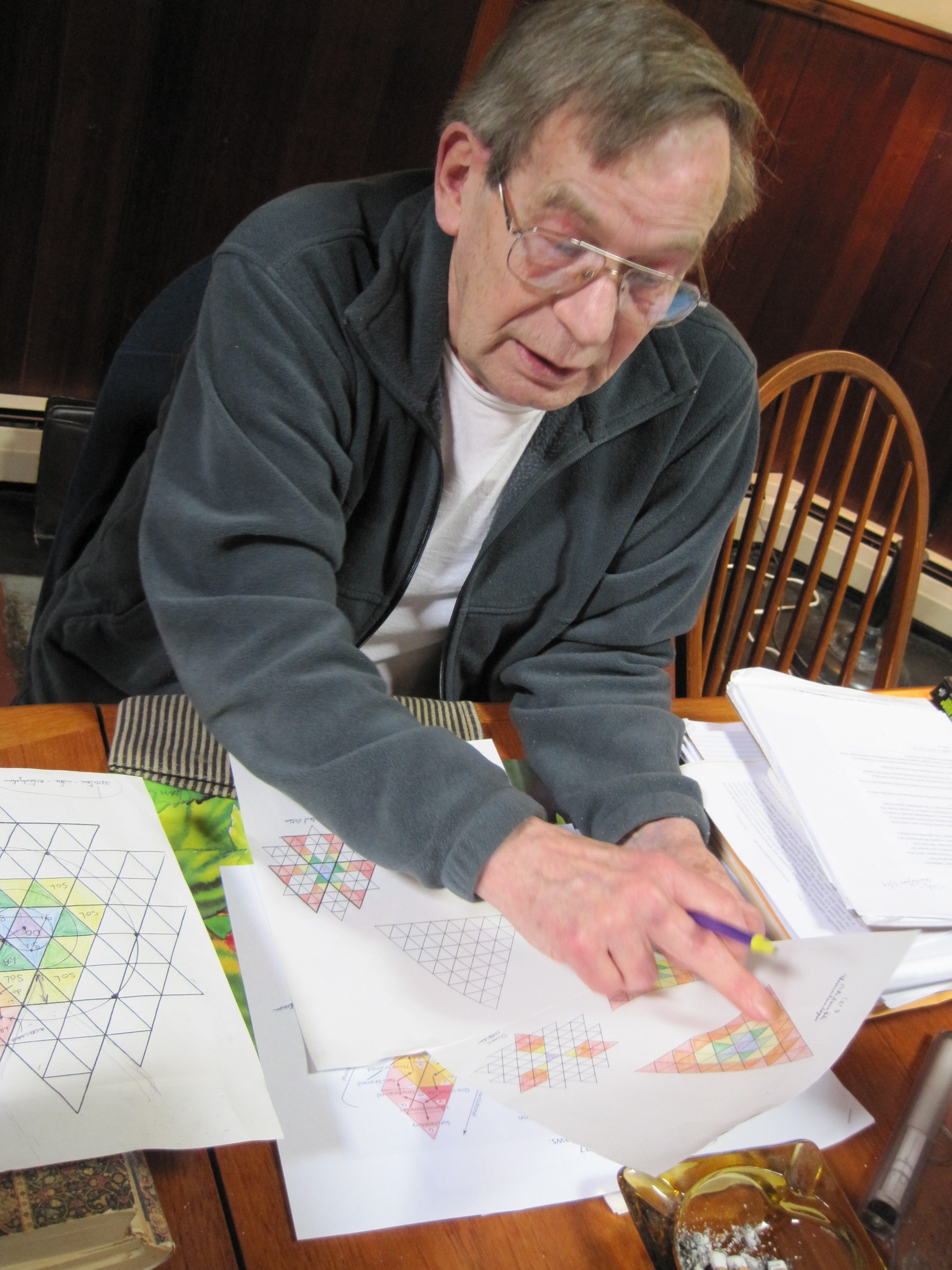 Dr. Keith A. Buzzell passed away on Tuesday, June 12. He was visited by many friends in these last few weeks. Many of us were able to visit with Keith during that time and he was mentally completely present and there were long conversations on the food octave, a topic which interested him lately and might have been the central theme of his next book. However, his body was not fit to go on.

Keith was a ‘pioneer’ in the study and interpretation of Beelzebub’s Tales. Keith’s approach was studying in the context of a group. This method was used not only with the small core group that met with him on a weekly basis but also in larger annual gatherings. He was instrumental in starting the All and Everything Conference and the October Gatherings in Maine, which in recent years were augmented to a bi-annual gathering with a counterpart in the Spring. The results of his studies were published by the Fifth Press in Salt Lake City in six books. Being a physician by trade he modeled the integration of personal experience and professional knowledge into the deciphering of Gurdjieff’s writings. This process was undoubtedly intended by Gurdjieff. Keith skillfully brought these elements together and in doing so attracted a following that saw the value in his approach.

There were undoubtedly false starts, speculation and wiseacring mixed in with profound insights and real understanding, all part of a road that one has to take if one wants to ‘get there’. His courage to go on in spite of ones’ shortcomings and his determination to bypass conventionality where it hinders curiosity and search has inspired me and others.

In recent times we have heard him speak more of the ‘kesdjanian world’ – that is the world of being, which gained importance for him. It was seen to be the glue for relationships including relations between members of a longstanding Work group where it may manifest in acceptance of each other and compassion.

May the release from his failing body and this human world bring him new joys and insights and remind us to evaluate our daily grind in the context of finality.

Our sincere condolences and gratitude to Marlena for taking such good care of Keith and welcoming all of us who wanted to spend time with him these last few months. 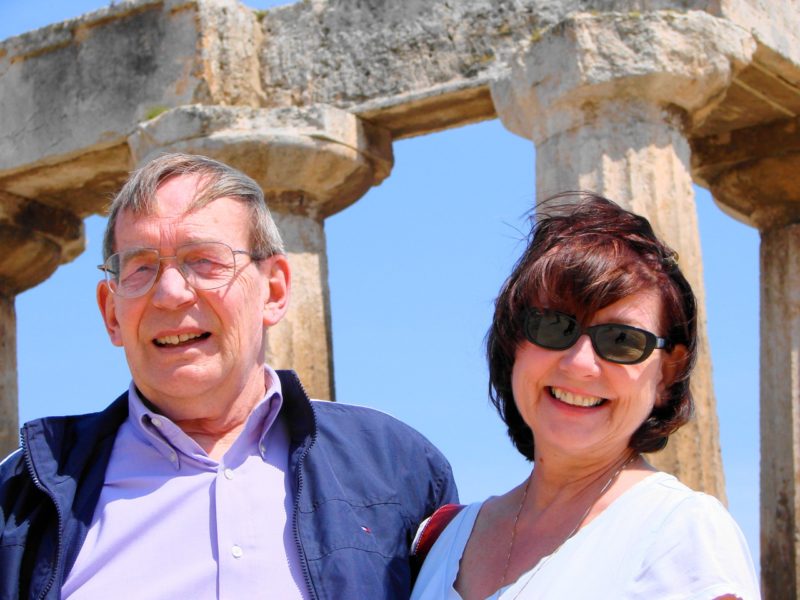